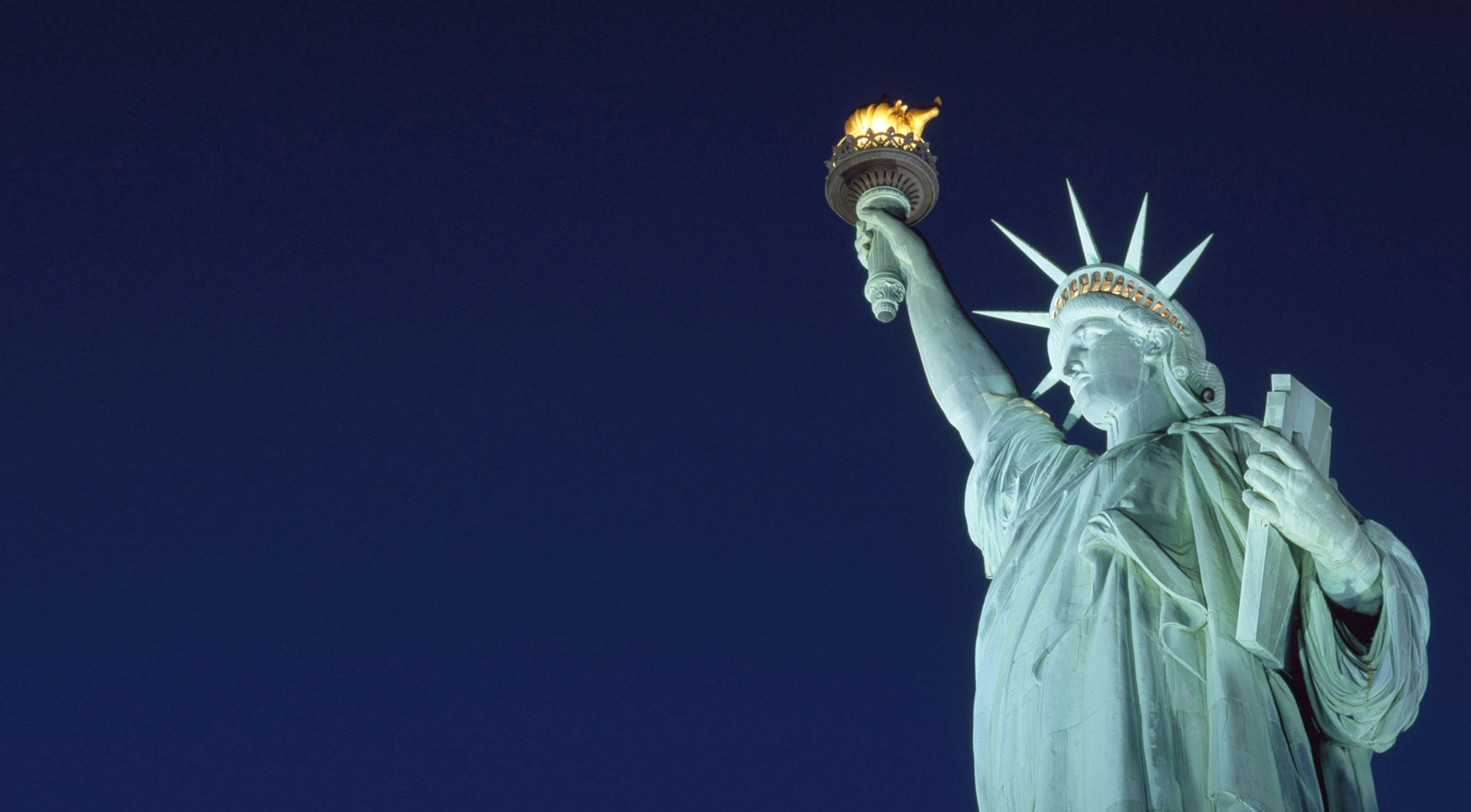 The 13th Amendment did not end all forms of slavery and servitude in America.

Our Federal and State governments are owners of slaves and servants.

We need your help to end slavery and servitude in ALL FORMS in America.

We are Americans who believe that it is time to end slavery and servitude in all forms within the United States and its territories.

History of the 13th Amendment

In 1784, a Congressional Committee led by Thomas Jefferson drafted the Northwest Ordinance, laying out the boundaries and initials laws for new states to be formed in new territories. The final version omitted the key provision that abolished slavery in the U.S. (download 1784)

In 1787, Congress passed a revision to the 1784 Ordnance and included language to abolish the private ownership of slaves in the new territories (download 1787):

“There shall be neither slavery nor involuntary servitude in the said territory, otherwise than in the punishment of crimes, whereof the party shall have been duly convicted…”

In January 1865, after a contentious debate in Congress, the 13th Amendment was passed and subsequently ratified by the States in December 1865. 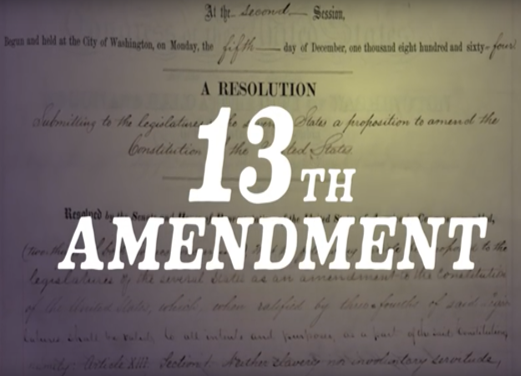 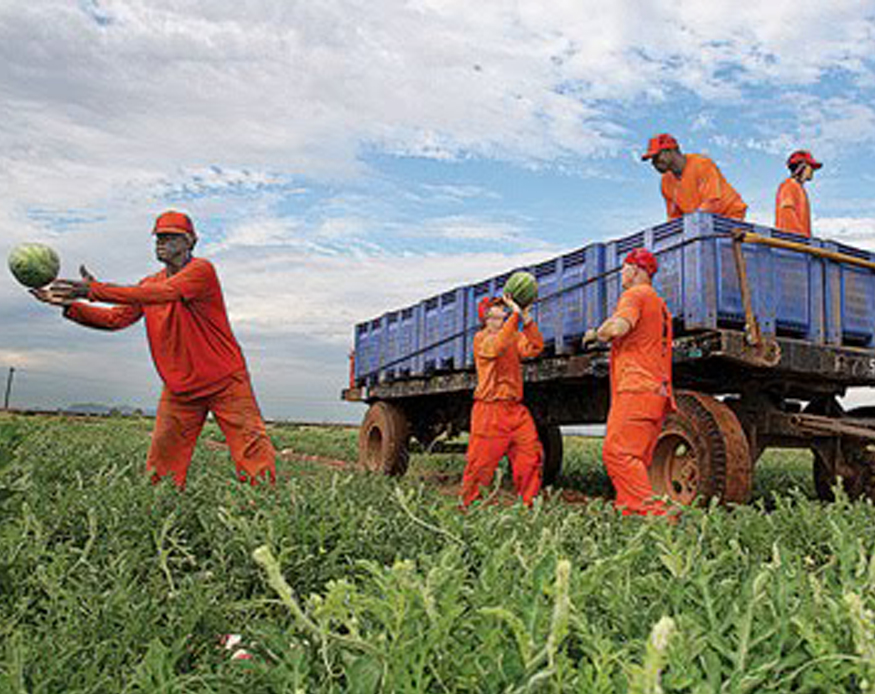 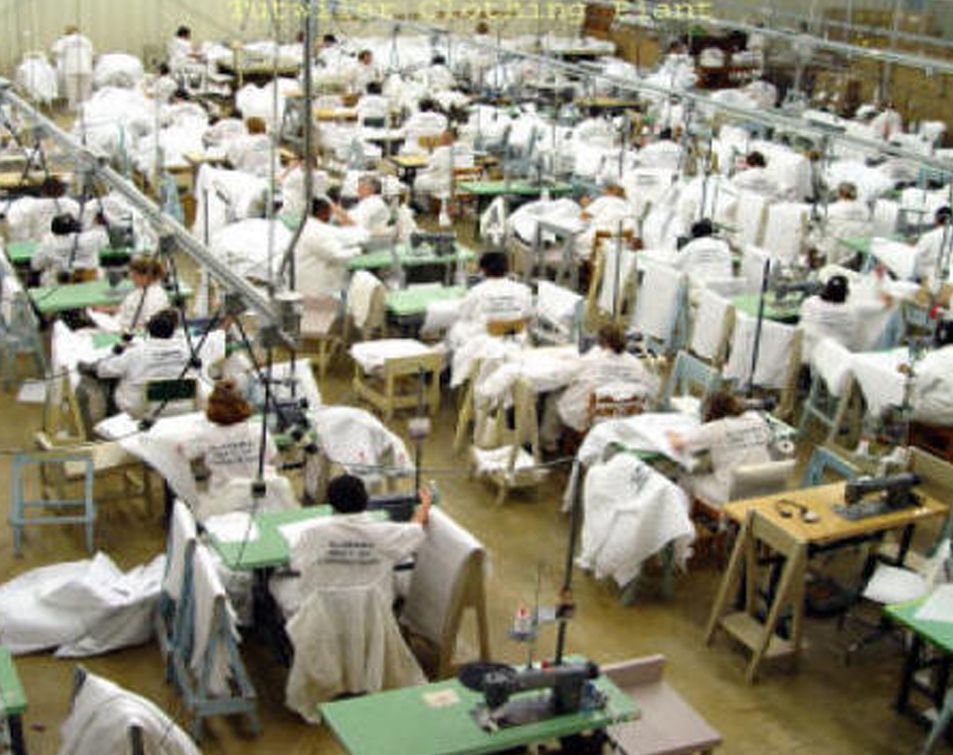 Throughout history, mankind has enslaved one other as result of war, political tyranny, and cultural dominance. Slavery occurred globally in many forms.

European powers sailed the globe and expanded their empires; bringing with them their practice of slavery and indentured servitude. The 1787 Northwest Ordnance ended that practice in new States.

The issue of slavery and States Rights were inseparable catalysts for the American Civil War. The 13th Amendment, ratified in 1865, ended the private ownership of slaves in America.

The Black Codes and Jim Crow Laws were brought to an end with the 1964 Civil Rights Act. Today, federal and state government ownership of slave labor and servants is the law of the land. Government entities and private corporations are earning significant profits from the involuntary labor of American citizens.